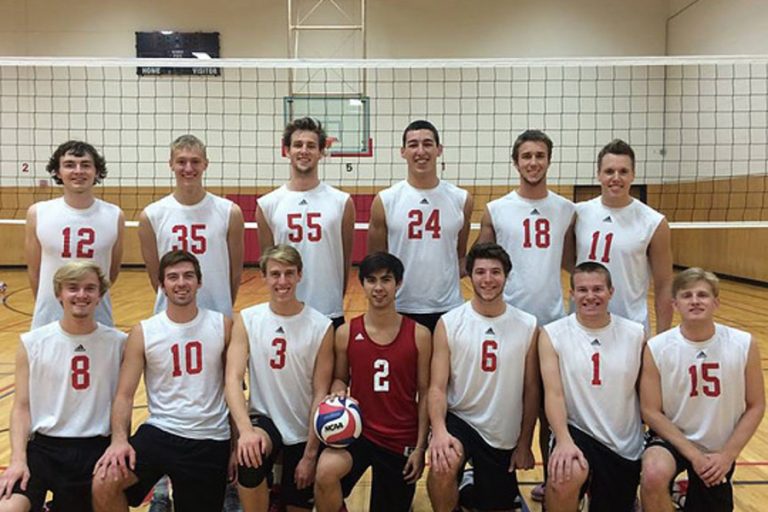 Men’s Club Volleyball at the University of Wisconsin-Madison is a collegiate club volleyball program that consistently competes at one of the highest levels in the nation. The club has consistently finished in the top 20 national rankings since the 2011-2012 season. There are two teams within our club – an A and a B team. During the regular season from October-March, both teams travel throughout the Midwest to face some of the country’s toughest competition in a series of weekend tournaments. In early April, both teams compete against teams from across the nation at the NCVF National Championship Tournament in Division I and Division III.

Our teams are members of the Big Ten Men’s Volleyball Association (BTMVA) and Midwest Intercollegiate Volleyball Association (MIVA). Both associations are nationally governed by the National Collegiate Volleyball Federation (NCVF) and USA Volleyball (USAV). The club regularly competes against teams within the BTMVA and MIVA conferences throughout the season, culminating with the Big Ten Championships in early March and MIVA Championships a few weeks later. Tournament results are used by the NCVF to determine the national rankings and seeding for the National Championships held each April.