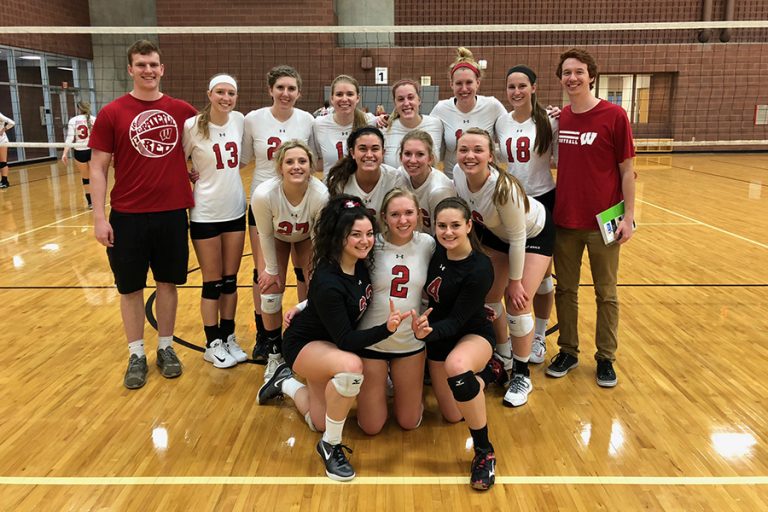 Come join Women’s Club Volleyball and show your competitive Badger spirit in competing against teams from all over the country! After last season the team was ranked in the top 25 in the nation and is now working towards a higher national title! Women’s Club Volleyball practices twice a week and travels out of state about twice a month for tournaments. The tournaments are located at other universities within the Midwest, but the team has also held fund raisers to travel to places such as Charlotte, North Carolina and Columbus, Ohio for the National Tournament. If you want to have some fun, play some volleyball, and travel to compete, this is where you want to be!